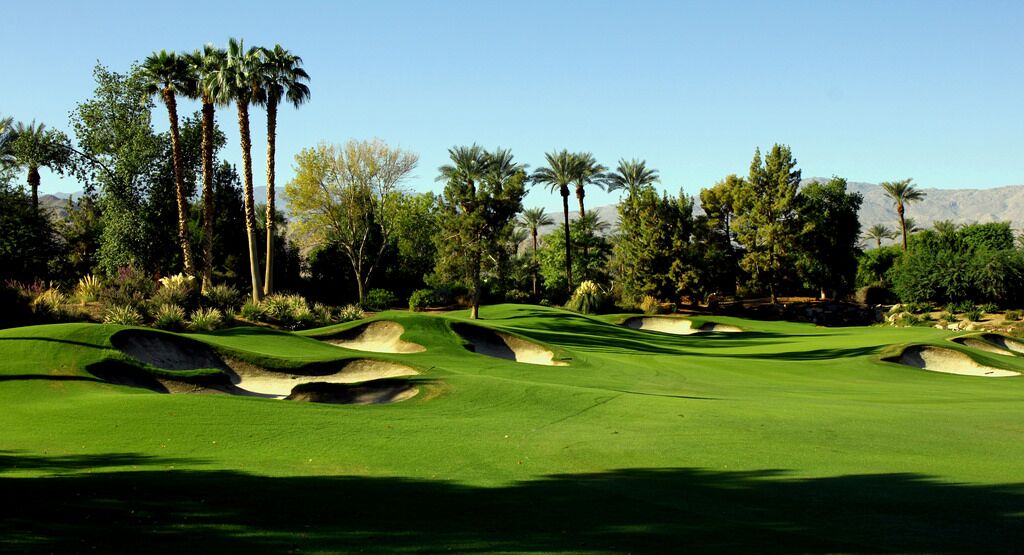 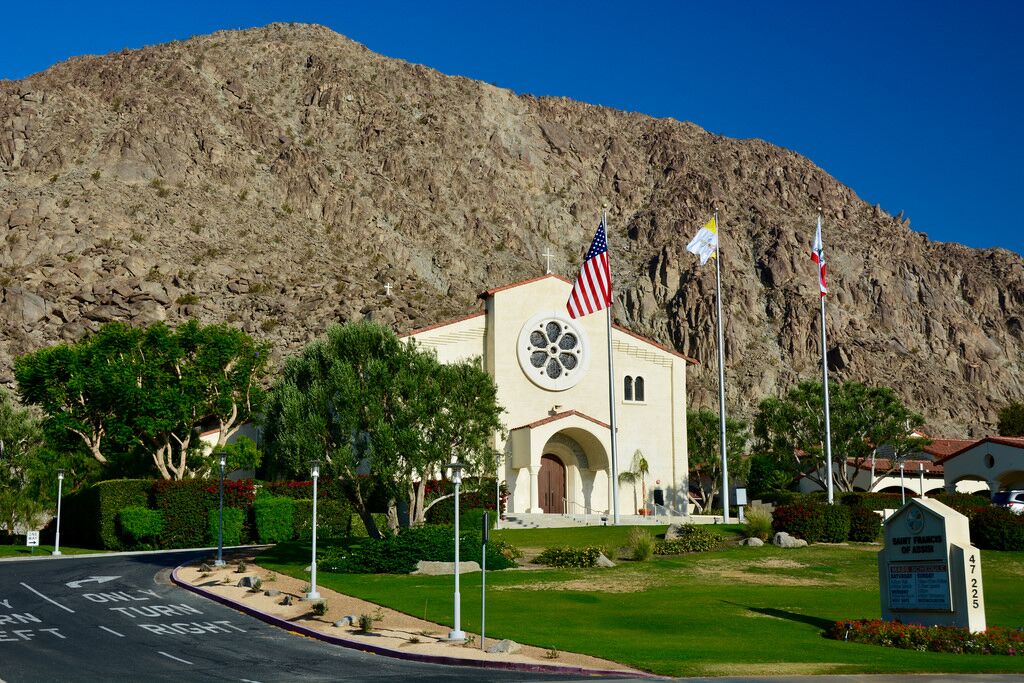 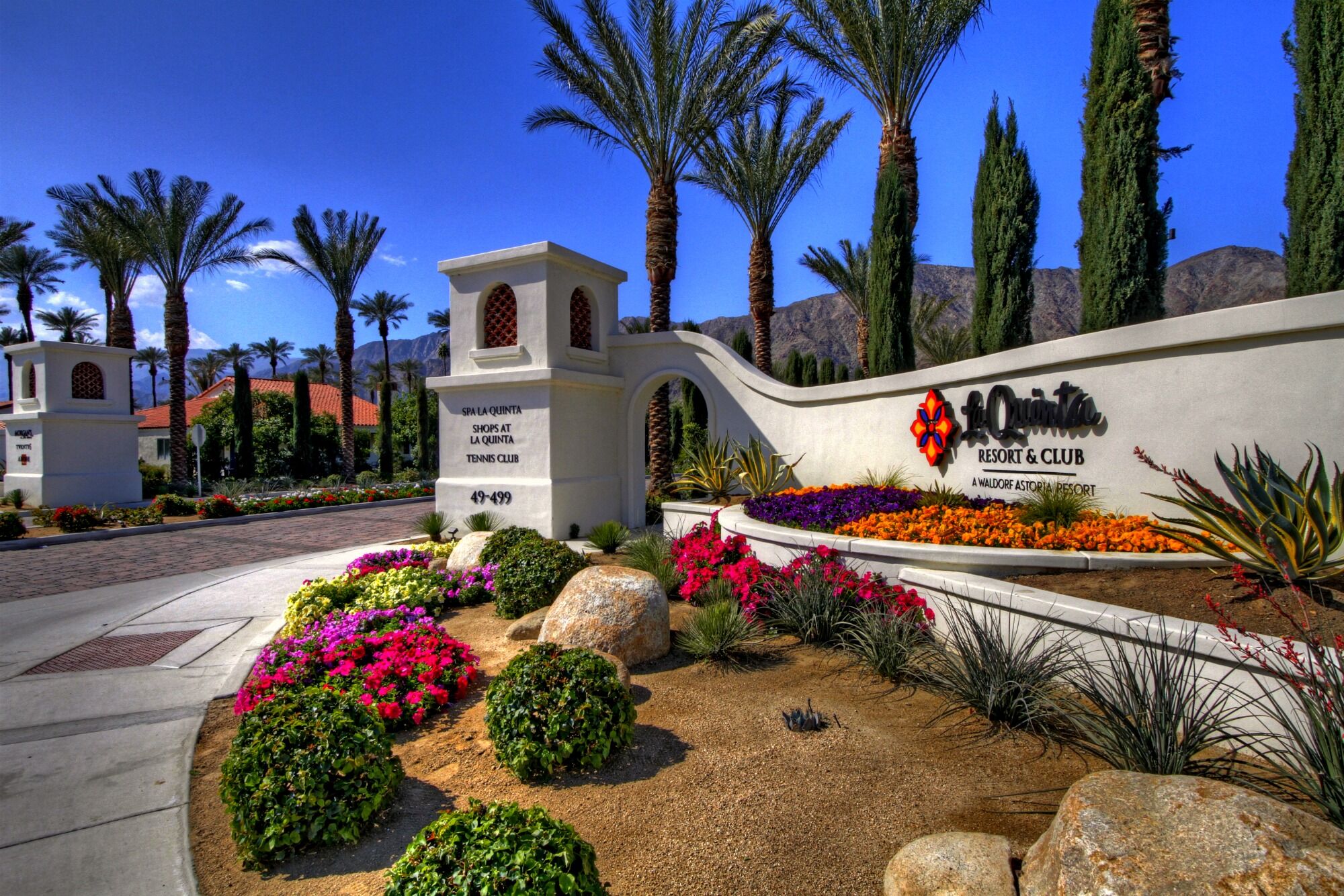 The city of La Quinta, California, owes much of its history, including its name, to a four-star resort. But before we talk about one of California’s most historic and noteworthy resorts, you should know that hotel guests weren’t the first people to grace the land encompassing modern-day La Quinta.

Hundreds of years ago, the land was roamed by the Desert Cahuilla Indians who were one of the few Native American tribes to deploy the use of wells. In time, agriculture became increasingly important in the area thanks to mountain water runoff and open water springs providing the necessary moisture for growth.

The year 1876 was a monumental year for what would go on to become La Quinta as the scheduled train service between nearby Indio and Los Angeles began to take shape. This newfound access resulted in a continued agricultural boom as farmers could now move their crops to the big city and peddle them to an entirely new clientele.

In 1926, the La Quinta Resort opened on 45 acres of fruit trees at the base of the Santa Rosa Mountains. Most people believed that section, originally called Marshall’s Cove, to be the only inhabitable land in the immediate area. Soon after it opened, the resort became a place for Hollywood’s elite to visit when they wanted privacy and seclusion.

The resort would go on to become the site of the Coachella Valley’s first golf course, which is a significant moment in time for a community widely considered to be one of the top golf destinations in the entire world.

Eventually, more than just celebrities took notice of La Quinta’s charm, and it soon became a hot spot for many Los Angeles residents who were happy to make the short drive to get out from under the bright lights of LA.

La Quinta became incorporated in 1982, with city leaders naming after the resort that literally and figuratively put the city on the map. Today, the city has a growing population of both permanent and seasonal residents and a budding art scene.

With 25 golf courses in the city and an abundance of warm weather, it’s no surprise that La Quinta is a golfer’s paradise. The PGA West Stadium Course in La Quinta, once considered one of the top 100 courses in America, hosts the PGA Tour’s Desert Classic each January. SilverRock Resort and its 7,578 yards of golf is another popular spot for enthusiasts of the sport.

With the spectacular Santa Rosa Mountains serving as the backdrop, the hiking in La Quinta provides year-round postcard views. There are trails of varying lengths and intensities, like the Cove to Lake Cahuilla Trail and the Boo Hoff Trail, both of which received mention by Sunset Magazine in its recap of the best hikes in the West. While the trails are better suited for feet than tires, there are plenty of opportunities to bike in La Quinta with many of the parks offering flat trails for rides.

The Lake Cahuilla Recreation Area offers visitors a chance to swim, fish and camp in a unique setting as locals and visitors alike soak up all that La Quinta has to offer.

Old Town La Quinta is the perfect spot to take in some retail therapy. The shopping and entertainment district is full of quaint shops, restaurants and cultural events. Nearby, you’ll find the La Quinta Museum, which houses two floors of the town’s history and art exhibits reflective of the area. One of the museum’s most interesting displays is early photos taken of the town that showcases the allure of the desert. Admission and all programs at the museum are free.

There’s also a bit of a burgeoning arts scene in La Quinta, punctuated by the city’s public art program. Throughout the town—from parks to schools and even panels integrated into the bus stops—you’re likely to see art whether you’re looking for it or not.

The city also puts on signature events throughout the year for its residents, including a city picnic and birthday celebration, outdoor movies, tree lighting at Christmas and a craft beer festival called Brew in LQ.

For those looking to get just outside the city, Palm Springs and its mid-century modern architecture and culturally rich scene are less than an hour away.

It goes without saying, but tourism plays a huge role in the La Quinta economy. The many public golf courses in the city alone bring visitors from across the world in droves. But beyond golf, the service industry is also pivotal for the economy. Hotels, resorts, restaurants and spas are just some of the service-oriented businesses that thrive because of tourism and seasonal residents.

Local businesses benefit by joining and working with the economically focused organizations in the area. The Coachella Valley Economic Partnership aims to stimulate job creation in key industries through business attraction, retention and expansion. The Greater Coachella Valley Chamber of Commerce is another organization that seeks to enhance the local economy.

The best way to describe the climate in La Quinta would be as a warm winter/hot summer climate with more than 348 days of sunshine each year. The region gets, on average, less than 4 inches of rain per year.

The SunBus line, which services the majority of the Coachella Valley, has several stops in and around La Quinta. When it comes to air travel, Jacqueline Cochran Regional Airport is a small, county-owned airport in nearby Riverside County. However, most people in La Quinta make the short drive to Palm Springs International Airport, which has seasonal flights to cities throughout the United States and Canada. San Francisco, Seattle, Denver, Phoenix and Dallas are the busiest domestic routes to depart from Palm Springs International.

Get home value estimates, buyer breakdowns and recent nearby sales.

Note: Household Income figures are based on total household income.

Number of people in this zip code by age.

Community demographic data is provided by Geolytics Inc. Information is deemed reliable but is not guaranteed.

Schools listed are those in the Zip Code of the listing, but may not serve this address.
School Data provided by the National Center for Education Statistics (NCES).
All information provided is deemed reliable but is not guaranteed and should be independently verified. All properties are subject to prior sale or withdrawal. Data may not be reproduced or redistributed and may not be used for any purpose other than individual consumer's use.